Actor Fahadh Faasil who is known for giving some spectacular performances turned a year older on Monday. While several celebs took to their social media handles to pour birthday wishes for the versatile actor, his wife and actress Nazriya Nazim shared a glimpse from the birthday bash and penned a note that read, “Happy birthday Mr.Husband ♥️Aging like a fine wine….getting better with age …The best is yet to come ??”. In the pictures the actress is seen cutting the cake and posing for the camera. While Fahadh is seen flaunting a badge mentioning his age 40, Nazriya is seen striking a pose with a red cap that has ‘FAFA’ imprinted on it. In no time, the post went viral on the internet and was soon flooded with comments from celebs and fans alike. Take a look at the stunning pictures 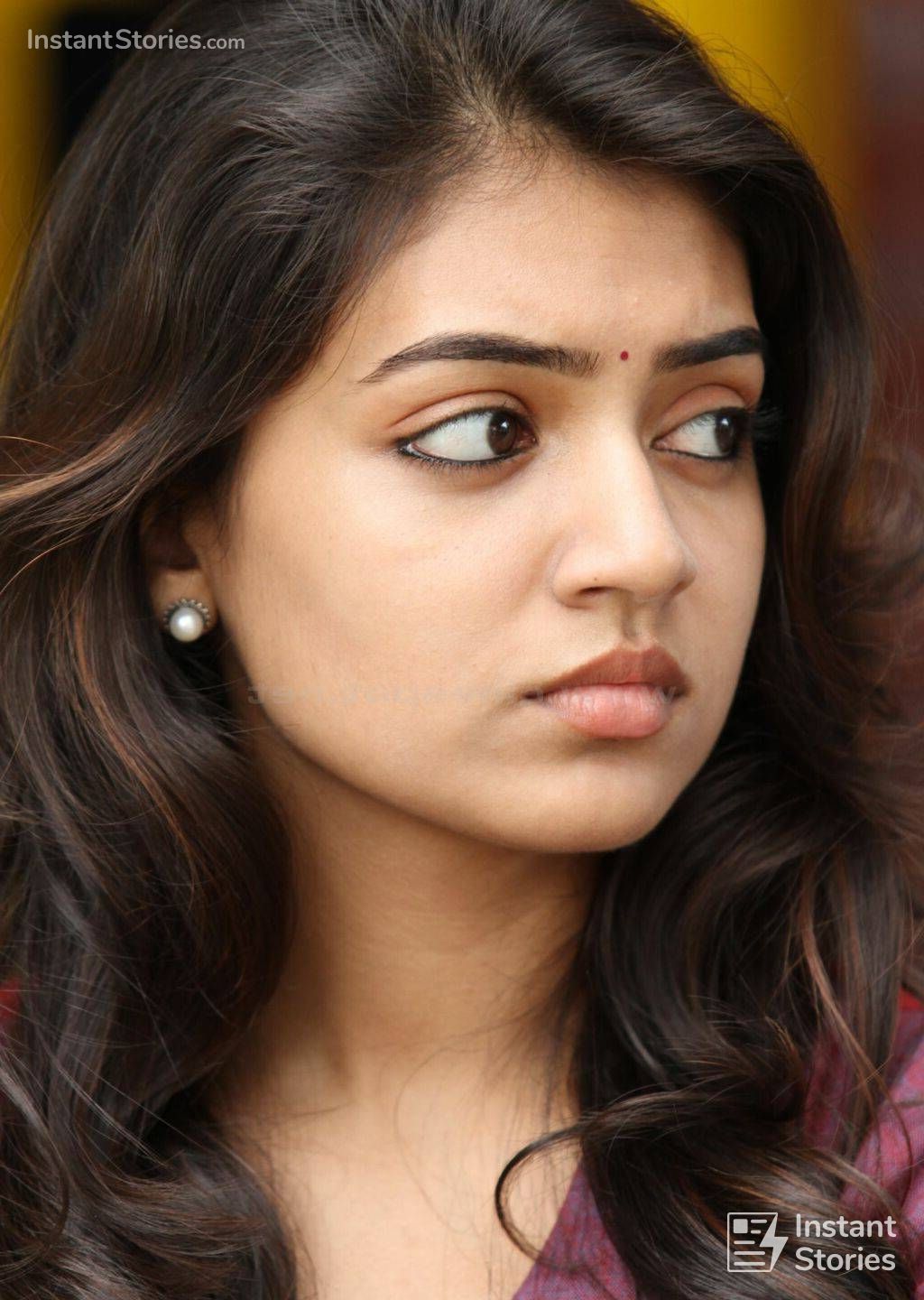 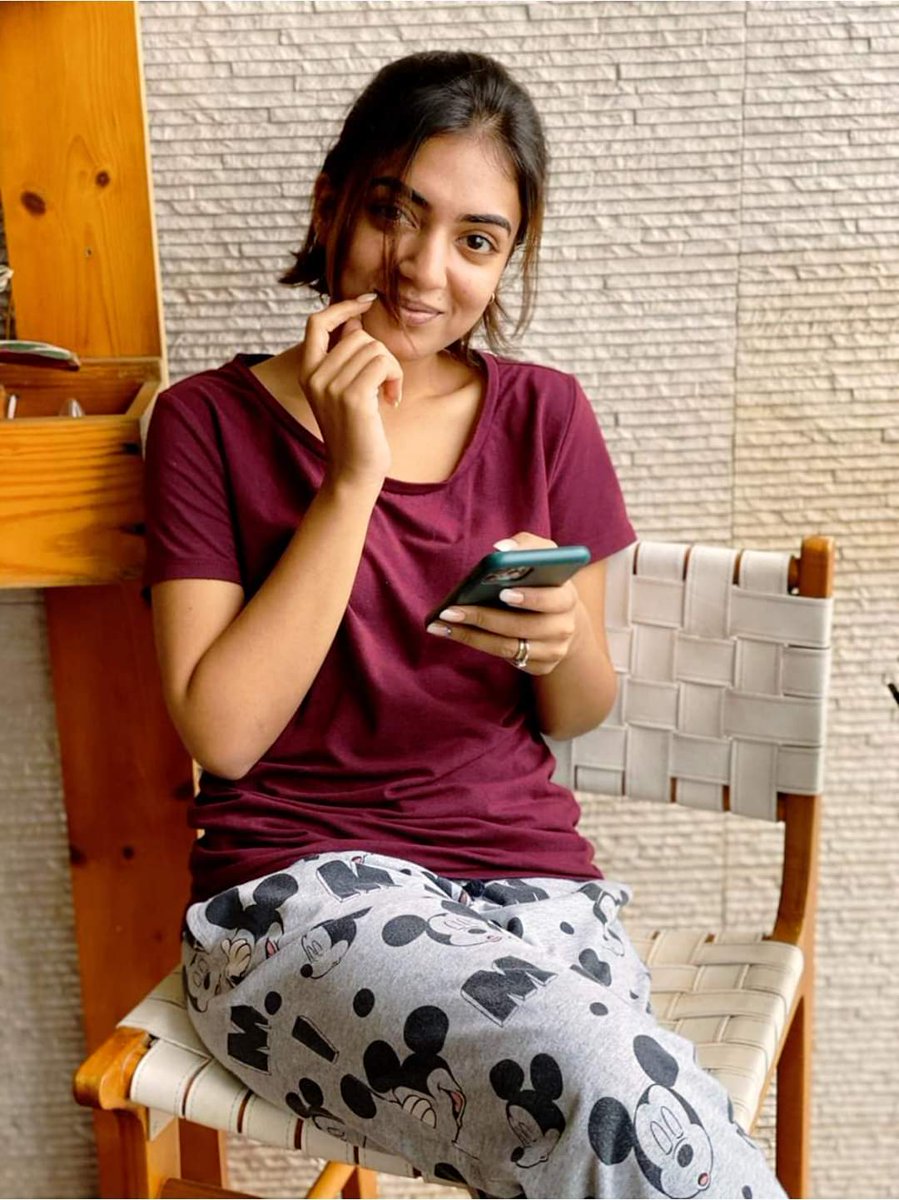 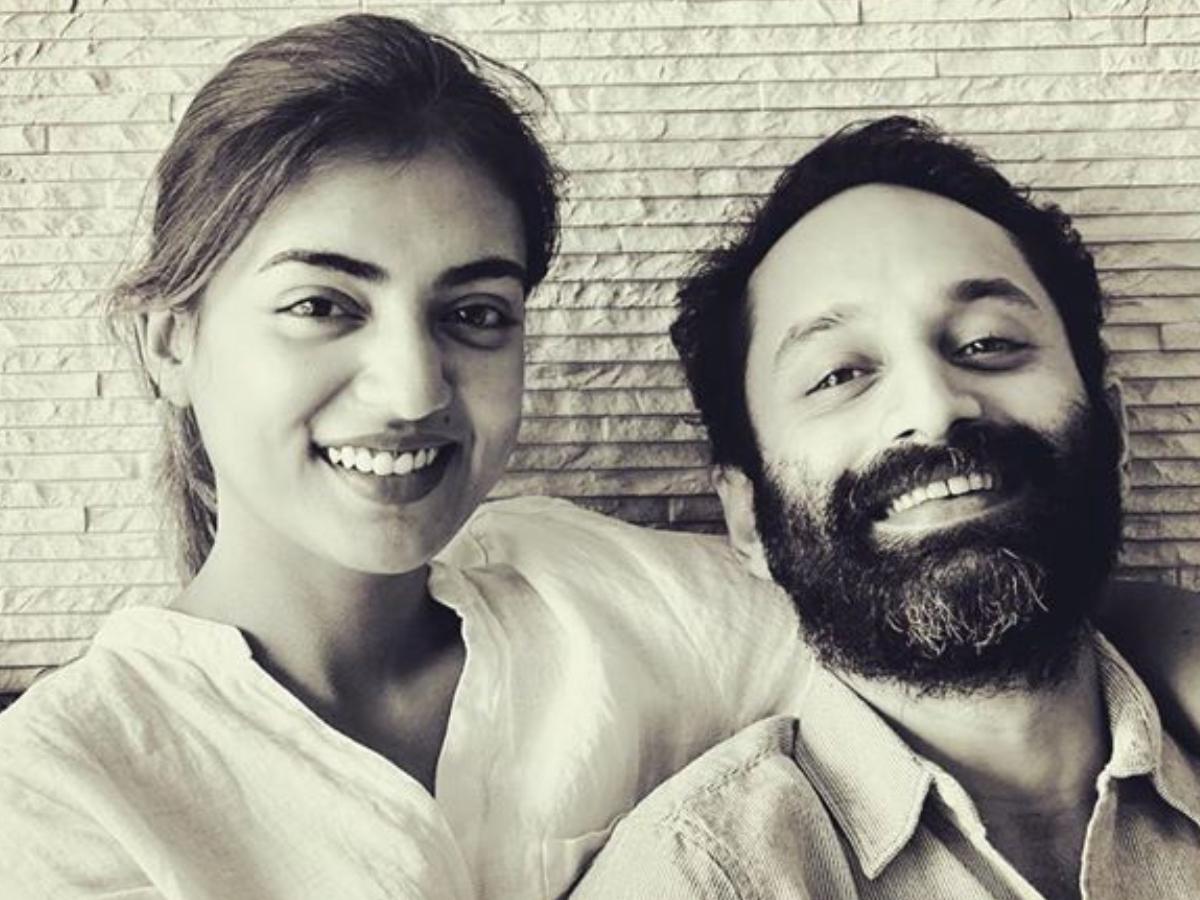